Rebirth in Buddhism is the doctrine that the evolving consciousness (Pali: samvattanika-viññana) or stream of consciousness (Pali: viññana-sotam,Sanskrit: vijñāna-srotām, vijñāna-santāna, or citta-santāna) upon death (or “the dissolution of the aggregates” (P. khandhas, S. skandhas)), becomes one of the contributing causes for the arising of a new aggregation. The consciousness in the new person is neither identical nor entirely different from that in the deceased but the two form a causal continuum or stream.

Priests and Servers are roles that dedicate themselves to the service and spiritual evolution of the soul. 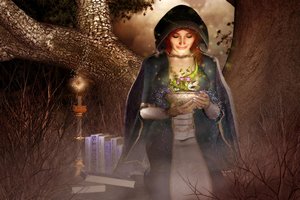 Sages and Artisans are devoted to expression; the artisan through creation, and the sage via communication. 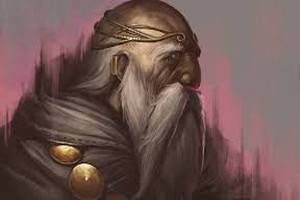 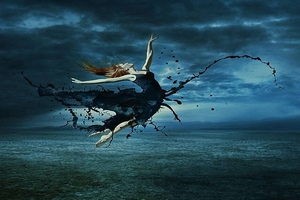 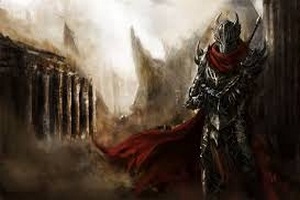 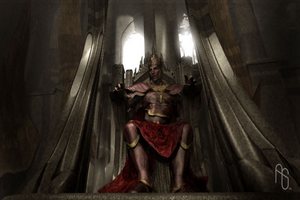 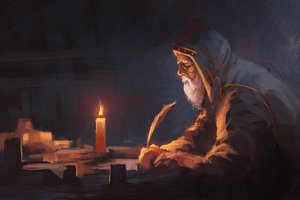