This
article is a compendium of the western world where women’s rights are on the verge
to doom us all as a society.

Women of the past

There
was a time, a long time ago… 80’s and 90’s to be specific, your boss was
not female, and neither was your supervisor.

Women
have been fighting for equal rights and is still fiercely clinging to the idea
of equality and to stand right beside the man, as a competitor.

We
have Women’s international day which is every march 8th and International
Day for the Elimination of Violence against Women, International Day of Women
and Girls in Science and let’s not forget valentine’s day.

Before
we continue, let us be clear, we don’t hate women, we don’t dislike women, we
love women. Let us face it, for thousands of years no straight man has been
able to understand women, it remains the same today.

However,
one must be alarmed of the rate things have been going, and that we have
reached and passed equality on the western world to a degree where men have
started to be oppressed. 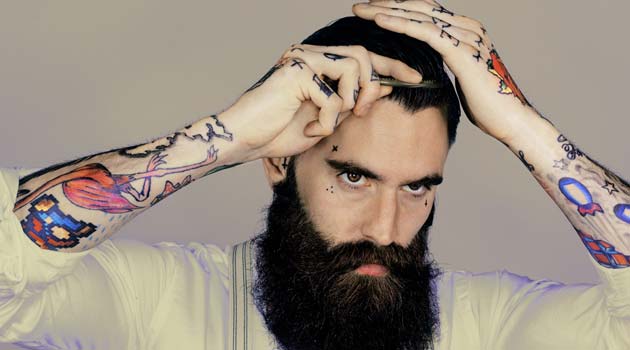 Hipsters and the unsecure

Don’t
agree? Just look around you to see a few cute teddy bears sparing their beards
in a desperate call for looking more masculine, called hipsters. Men have
become so uncertain of their masculinity that they have begun to take drastic
measures. Ear tunnel rings, tattoos everywhere, weird hairstyles, these are all
signs of the psychological effects.

Most
young men today look at women as equals and don’t tell us you don’t notice how
women are defending the man in a fight or in an argument. The roles are
changing to a more masculine woman and a more feminine man.

At
work both are equal, but wait, what about sexual harassment against women? Well
alright not so equal as men have no chance to win such cases. The printer geek guy who really likes this one girl has a great fear of either seeming creepy or afraid to get fired if he even complimented her in a wrong way because of his fear.

At
home we can say for sure that men are doing more, and is expected to help take
care of the kids, chores, washing and cleaning. The
man was never designed to clean, but as the history carved in stone, tells us
that he was built for the hunt and war.

Women
were never built for the heavy tasks as their smaller and weaker bodies
portray, and as history books tell, they took care of the kids and home.

Now
before you get too angry, we shall ease up a little and come with some facts!

What do women do better than men?

Women
are amazing organizers, the best caretakers, 8 times more capable of reading
body language and facial expression then men, which without a doubt is great
for understanding kids and babies. Furthermore, women have a better
understanding of empathy and understanding, and also handle stress better than
men.

There
is also little doubt that women are better cooks then men, although greater
number of men claimed to be the best cooks in the world, due to the ability to focus on task at hand. A man can easyly let himself go in a lab, infront of a computer coding or designing, even playing games. The reason women don’t hold these achievemnets is her nature as a caretaker and enjoying bringing an end to a poor hunger suffering family. 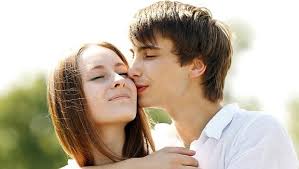 The perfect choice of a man for a feminist

No
longer does women need men, they are better without. What has become more
interesting its he popular men of choice for women today. The lighter and more
relaxing personality a guy has, the more popular he will be with the guys. They
key word is control for the woman, no fear of dangerous conflict, leave the guy
whenever you want, and use him as you like.

Of
course the bad boy will always be a great choice for women who want to punish
themselves psychologically and in hope of being able to change him and achieve personal
satisfaction and goal.

Hard
to not mention the equal rights for gay people which is also in increase and
may already have reached 10% of the population.

A world ruled by women

To paint you a picture of how the world will look if women continue their endless fight for equality and finally passing the barrier;

Women will choose a man to form a family, the man shall be the king of the house, as the woman will not be there much due to the career that awaits her. The woman will not care to listen to the problems at home, as she has been stressing with how the family is doing and if everything is alright all day.

As the women is not the greatest in focus as she thinks about other things and can be overwhelmed by emotions at times, she will be depressed. The man who cannot read her mind will be a man that doesn’t listen and never does the right things, and with this a relationship will not work.

Do you really want a world where men are weak, insecure and depressed? All you need to do is to continue tramping on the dead horse, and read on! 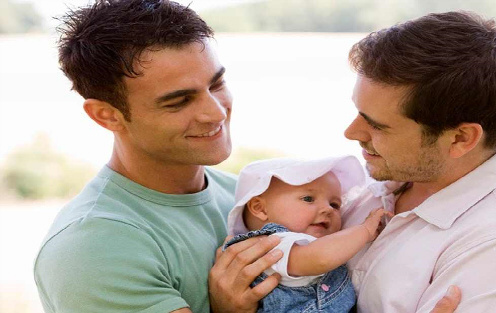 What is right and what is wrong for the child

A no-ending
debate has been if children growing up with same-sex parents is affected by
this and if the child is more likely to end up gay as a result. Children who is
being thought in school that a boy can like a girl but that it is also alright
if he likes a boy and that it is normal, is surely alarming.

Children
observe and absorb all kinds of knowledge and the brain nerves are formed
according to the habitat the child is living in.

Like
in a world of pre- apocalypse world, the child would lack empathy and mercy for
survival, the opposite would be true if he is thinking that the world is the
most perfect place with no crime or bad people.